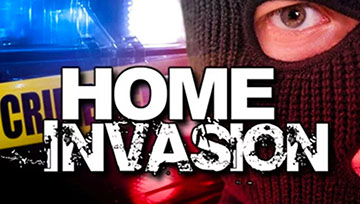 The three suspected burglars forced their way into the home, confronted the homeowner and demanded property from her, according to a press release from the Port Arthur Police Department.

The suspects then fled on foot.

A local civic and social organization is looking to motivate children to read, knowing that knowledge is power. But first... read more