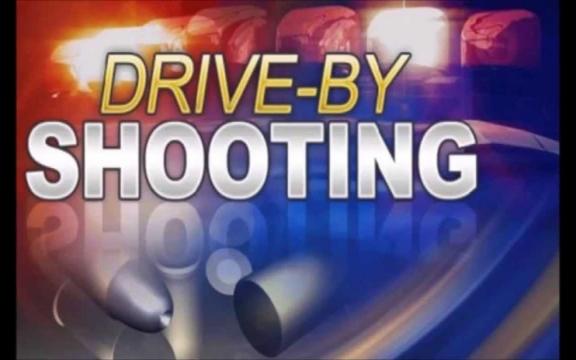 Police are continuing the investigation into a drive-by shooting that happened Monday in an area that typically doesn’t see violent crime.

The shooting occurred around 9:40 p.m. in the 3400 block of Roanoak Avenue. Port Arthur Police Sgt. Sadie Guedry said that there were several people in the vehicle that pulled up to the home and fired numerous times at the residence. The shooting was focused on one specific area of the home and no injuries were reported.

Guedry said it is uncommon for violent crime like this to occur in that area of the city.

If you have information about this crime or any other crime, call the Port Arthur Police Department at 983-8600 or Crime Stoppers of Southeast Texas at 409-833-TIPS. You won’t be asked your name and you may be eligible for a cash reward. You can also make an anonymous tip to Crime Stoppers by downloading the P3 Tips app on our smartphone.