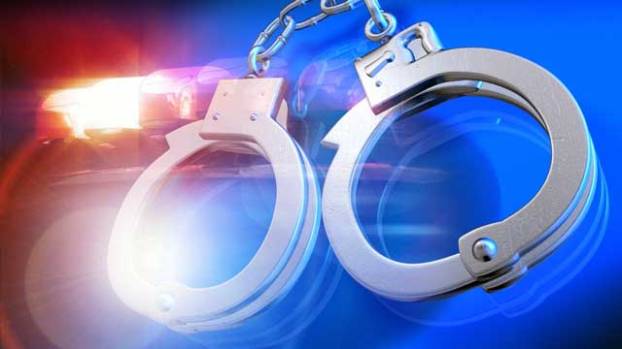 Port Arthur police Monday confirmed that a second suspect — a juvenile — has been arrested in connection with the March 4 shooting death of Kevonn Washington, 18.

PAPD Det. Sadie Guedry could not release any details of the arrest due to the suspect being a juvenile who was arrested a few days after the first suspect, James Holloway, 18, was arrested.

Holloway was picked up by police at a local apartment complex Nov. 13 and was seen using crutches as he left to an awaiting squad car from the back door of the police station. Det. Mike Hebert said Holloway was using crutches because he had been shot in an incident in Louisiana. PAPD is working with Louisiana officials in that investigation.

Holloway is being held without bond on the murder charge and is also facing several outstanding warrants for other crimes.

The victim was found shot multiple times at Lakeview Palms Apartments, 5200 Gulfway Drive in March. He was set to graduate high school earlier this year.

By Ken Stickney ken.stickney@panews.com Entry forms are due by Nov. 26 for the 2018 City of Port Arthur Annual... read more