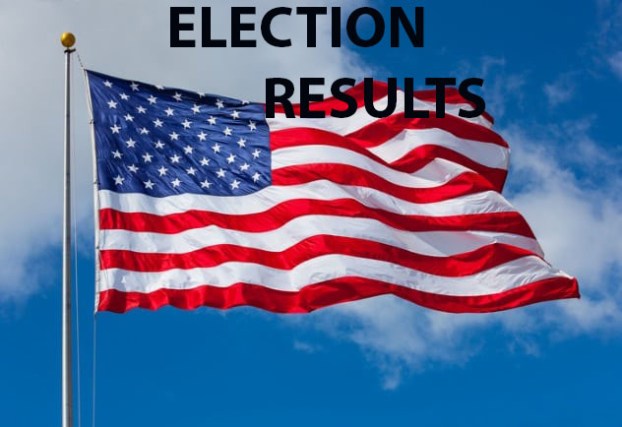 GROVES — Voters in Groves will see a run-off election for the mayor’s seat while reelecting two incumbents to the council.