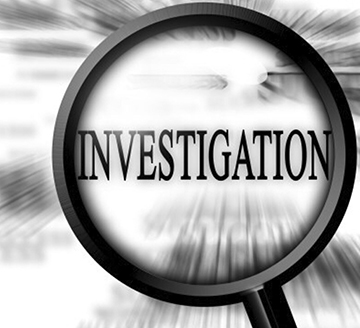 Officials have released the name of a man whose body was recovered from the Neches River on Monday.

The man has been identified as Douglas Joseph Schwartz, 53, of Beaumont, according to information from the Jefferson County Sheriff’s Office.

The preliminary autopsy indicated the cause of death was drowning and the manner of death to be undetermined. Toxicology is still pending for the final autopsy report.

JSCO Deputy Marcus McLellan said he is not aware of any missing persons reports made on Schwartz or reports of a person falling out of a boat.

Jefferson County Sheriff’s Office received a call about 12:45 p.m. Monday from the U.S. Coast Guard who received word of the discovery by a fisherman.