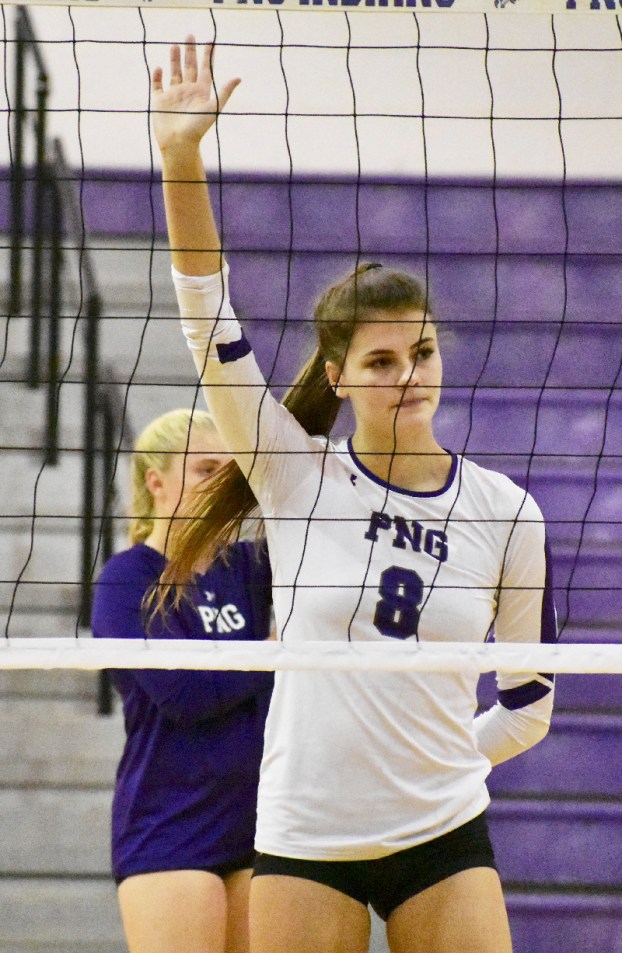 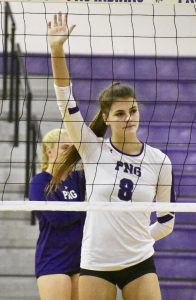 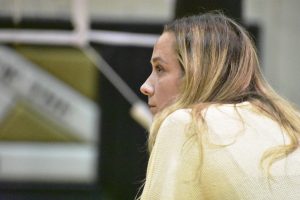 Port Neches-Groves went 22-4 going into its first season in District 21-5A, so the Indians were already rolling.

“We are a lot better team than we were a few months ago,” 47th-year Rock-A-Noos coach Barbara Comeaux said.

That date is set for 6 p.m. Tuesday at Pasadena’s Sam Rayburn High in a UIL 5A bi-district battle. The winner will take on Richmond Foster or the fourth seed from District 23-5A.

Crosby beat PNG in a three-set battle (2-1) at the Santa Fe tournament, and then PNG returned the favor with a sweep in the Huffman tournament. Comeaux, whose third and most recent state championship came in 1981, holds no predictions for Tuesday’s third meeting.

“When you go into the playoffs, anything can happen,” Comeaux said. “You have to assume the other team was better.”

PNG was the 22-5A champion last season and beat Crosby in the first round before losing to Santa Fe.

Nederland is the only team to beat Barbers Hill in 21-5A play, a strong sign of the pre-district preparation second-year Bulldogs coach Allie Crommett put her team through.

“I think for us, pretty much every game was challenging,” Crommett said.

Her team started 1-10 before hitting their stride, knowing 21-5A would be more of a challenge than 22-5A. Against Barbers Hill, the Bulldogs found their chemistry on offense and were playing well on defense, Crommett said, but never recovered from the high of being a third-round team by the time they faced archrival PNG.

Nederland also lost a match each to Barbers Hill, Dayton and Vidor. The latter two squared off for the fourth and final seed in 21-5A.

PNG could not close out the fourth set at Barbers Hill in an Oct. 19 match and fell to the Eagles in five. A win would have helped secure a share of a third straight district title and set up a one-match playoff for the top seed.

“We know we fell short to win district and fell so close,” Comeaux said, her teams having won 31 district titles over the years. “They fought so hard. It was a great match.”

“No doubt, [Gil] improved skill-wise,” Comeaux said. “So much confidence with her sots. Our kids are passing better.”

“I coached her since eighth grade,” Crommett said of Jarrett. “She’s found her footing as a starting setter.”