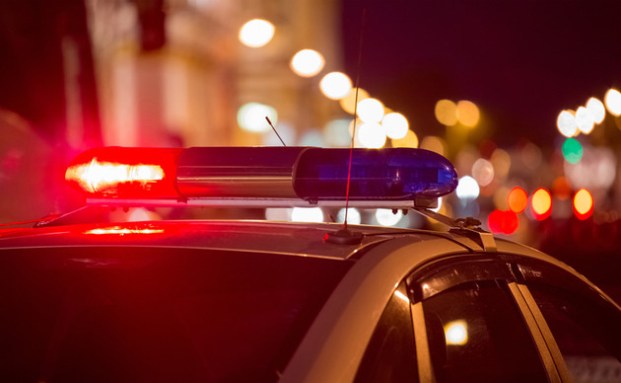 Port Arthur Police are searching for a person who shot a man in the leg Monday afternoon.

The shooting happened around 5:30 p.m. in the 3100 block of Seventh Street, according to a police spokesman.

The victim was transported to a local hospital for treatment and his condition was not known as of 6:30 p.m.

A suspect has been identified but the name not released as police search for the person.

Police said this shooting is not related to the shootings that took place over the weekend.

Police in Port Arthur were busy over the weekend with two unrelated shootings, one of which was serious. The call... read more