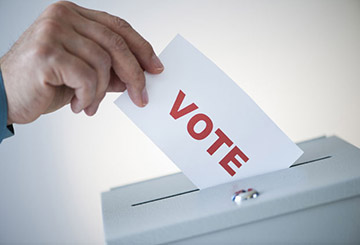 There’s a lot going on locally as Groves residents are set to choose a mayor, Ward 2 and Ward 4 councilpersons and decide whether or not to recall a councilmember.

Folks going to the polls will see a trustee race as well as a Tax Ratification Election:

Authorizing the board of trustees of the Port Arthur Independent School District to purchase attendance credits from the state with local tax revenues.

Authorizing the creation of the Jefferson County Assistance District No. 4 and the imposition of a sales and use tax at the rate of 1 percent for the purpose of financing operations of the district.

The statewide races are a pretty hot ticket as well. Here’s a look at some of those races: