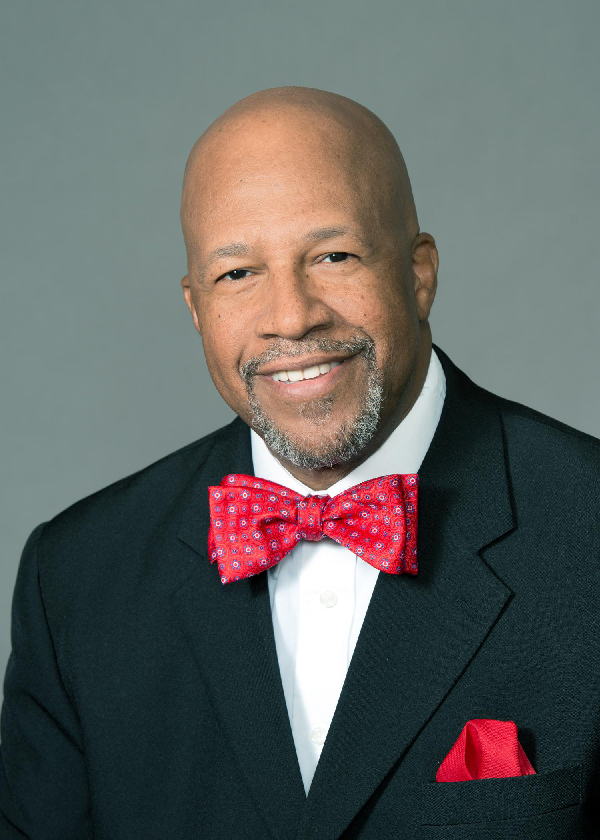 Igalious “Ike” Mills once scored 62 points in a high school basketball game for Nacogdoches Central Heights as a junior in 1970.

The game against Douglass is known as “The Miracle Game,” by Mills’ account, because a bookkeeping error following the final horn revealed the game was actually tied. Central Heights was asked to return to the court for overtime, and Mills made a short jumper to help the Blue Devils win.

Mills went on to average 36.6 points per game as a senior and become the first African American to receive a basketball scholarship from the high school.

Mills’ efforts earned the current Port Arthur resident and executive director of the Port Arthur Greater Minority Chamber of Commerce nomination for inclusion into the 2020 induction class of the Texas Sports Hall of Fame in Waco. Mills’ nomination missed the deadline for the 2019 TSHOF class, which will be announced either this month or in November, but a final ballot is usually sent to voting members of the hall during June and July, according to a TSHOF receptionist.

“It is an honor to be considered for inclusion into the TSHOF,” Mills said. “I owe a lot to my family that worked with me in my early development stages as an athlete. I personally want to thank former Stephen F. Austin State University basketball player and former NBA star James Silas for being my mentor on and off the court. Basketball afforded me the opportunity to not only receive a college degree but most importantly inspire others to be all they can be.”

Mills scored 60 points against Woden as a senior and had a number of 50-point games that season as well, helping him earn a scholarship to San Jacinto College in Pasadena. He helped San Jac reach the NJCAA tournament and then landed at Lamar University, where he was selected second-team All-Southland Conference in 1976.

His greatest accomplishment, he says, is helping Williams during a time of trouble in his life. The 10-year NBA standout went from the big-league court to being homeless, but Mills gave Williams some financial assistance and Williams eventually got a job working in his hometown Mount Vernon, New York, parks and recreation department before his 2013 death of cancer.

Williams’ story is one Mills says he hopes to share with Lamar’s men’s basketball team and other youth grups.

Mills is married with two children.