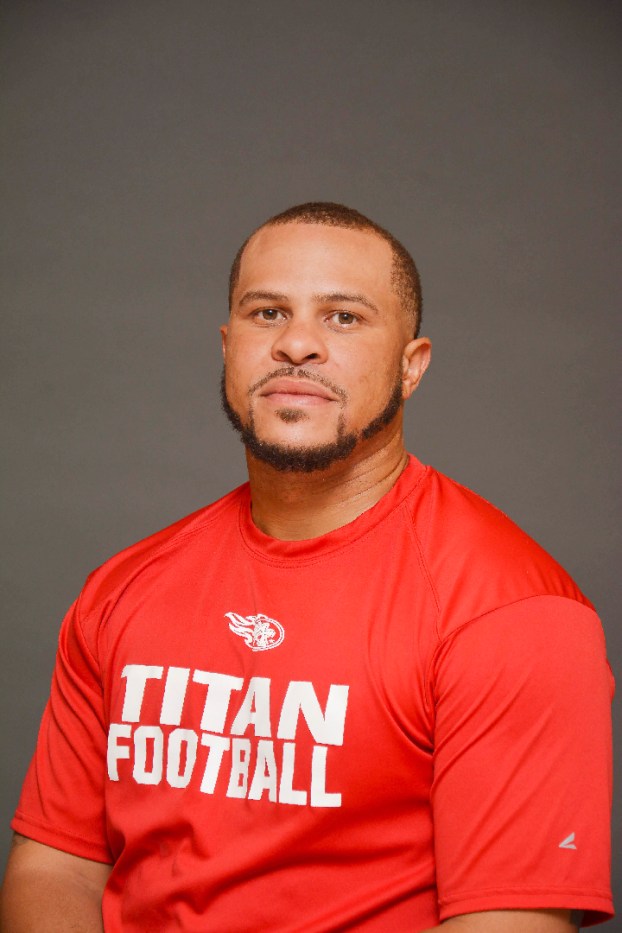 Rarely does any team in Memorial’s district rank higher than the Titans in total defense.

Memorial’s 157.3 yards and 12.3 points per game allowed is an eye-popper to many statistic aficionados. But first-year defensive coordinator Korey Mangum is more passionate about how the Titans play on that side of the ball.

After all, the Titans (3-0) are coming off a close victory over a Beaumont United team still looking for its first-ever win.

Galena Park’s 18 points per game given up isn’t shabby, either, but the Yellowjackets (2-1) don’t teams move the ball very far. Entering play in the new District 9-5A Division I, the Jackets’ 111.3 yards per game given up leads the eight-team league.

“When you watch film on them, they’ve got some guys on defense who play really hard,” Titans head coach Brian Morgan said. “They run to the ball well. They’ll hit you. They have a couple of d-linemen and a couple linebackers who will come up and strike you. Coach [George] Young’s got them playing really hard. I expect them to play hard when they come here.”

The Yellowjackets are actually enjoying a turnaround of sorts after finishing last season 1-8 overall and 0-7 in District 23-5A, which produced 5A Division I state runner-up Manvel.

Mangum, who previously worked at Galveston Ball, knows what the Yellowjackets are capable of. Ball was a district rival of Galena Park.

But he doesn’t have to worry about the Jackets’ defense as much as he does about their offense. Senior Julian Macias (21 receptions, 237 yards on the season) and junior Patrick Hernandez (14 receptions, 204 yards) rank first and third in total catches among 9-5A-I players, with Porter senior Sevonne Rhae in second.

“By doing our job,” he said. “We tell our kids every day do your job, and everything will work out.”

The Titans have plenty of veterans on defense with senior linebackers Ja’Quaylen Crook and Chris Thomas leading the way.

“They talk a lot. They help a lot throughout the game,” Mangum said. “You can tell they played a lot before as sophomores and juniors, so that always helps. J-Wash [free safety Jacob Washington], JB [cornerback JaVontae’ Hopkins], [nickel back Jaylen] LaPoint, they’re seniors, so they’ve been around the game last year. That always helps. They help coach the young kids like Kolton [Mitchell, a junior strong safety], and [junior cornerback Jatavian] Neal is coming along this year.”

Mangum said he’s not communicating anything foreign to his players, which helps him and their progress.