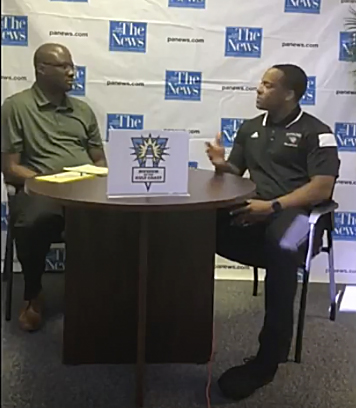 BOYS BASKETBALL (VIDEO): 5A champ Titans to host 4A kings Tigers in November

First-year Memorial boys basketball coach Alden Lewis announced Thursday that the Titans will host Silsbee in a non-district boys basketball game Nov. 16, if Memorial is not hosting a football playoff game that night.

The meeting will pit two reigning UIL state champions against one another. Memorial won its first team championship in school history by beating Justin Northwest in the 5A final on March 10 in San Antonio. That same night, Silsbee defeated Dallas Carter for its second straight 4A crown.

The Silsbee-Memorial basketball game will be moved to another date if it conflicts with the football playoffs, Lewis said.