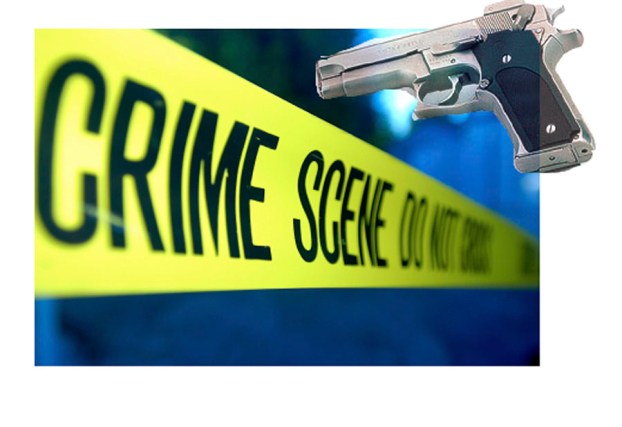 A man, likely angry because a clerk did not have change for $20, assaulted the clerk then went outside and fired two shots into the air Thursday night.

Port Arthur Police Office Sadie Guedry said the suspect went into the Tiger Mart at 8149 Ninth Ave. and asked the clerk for change for a $20. The clerk said he did not have the change so the man said he would purchase something. He brought a drink to the counter then reached through a security window and assaulted the clerk, Guedry said.

He then got into his vehicle and drove in front of one of the gas pumps, got out and fired two shots in the air.

The suspect was not in custody as of Friday afternoon.

Staff report A Vidor man was killed Friday morning after his motorcycle rear-ended a truck that had stopped to make... read more