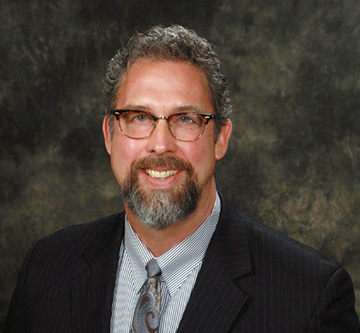 Filling Shaun Davis’ shoes is going to be a big job.

Davis, who was served as executive director of the South East Texas Regional Planning Commission for 11 years, recently announced his resignation, effective Sept. 28, as he has accepted a job in the private sector.

Chris Kirkendall, president of the SETRPC executive committee, said they are proceeding under the guidance of their attorney Scot Sheldon and that filling Davis’ shoes will be a big task, literally and metaphorically.

“Mr. Davis will be missed by the commission and the Hardin, Jefferson and Orange county region which it serves,” Kirkendall said. “The SETRPC has been honored by the service of Mr. Davis and is confident that its next leader can continue the legacy of that service and the ‘community above self’ spirit he has brought to the area.”

Kirkendall said he believes that Davis will be available on as “as needed” and “as available basis” in case the need arises.

Sheldon said Davis opted to stay until the end of September because the committee is set to approve the Fiscal Year 2019 budget and he wanted to be available in case there were questions.

SETRPC is a voluntary association of local governments that serves Hardin, Jefferson and Orange counties. The SETRPC is one of 24 Regional Planning Councils that serves all of Texas, according to information from the organization. It provides assistance in grant and budget administration, community services such as Meals on Wheels and Agency on Aging to disaster recovery, homeless initiative and criminal justice and homeland security and 911 emergency network to name a few.

By Ken Stickney ken.stickney@panews.com A game Sabine Pass Sharks team will travel to Hull-Daisetta to take on an undefeated Bobcats... read more