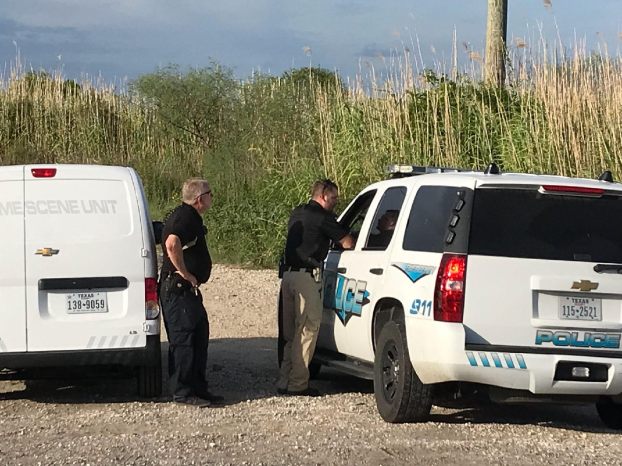 FILE PHOTO - Port Arthur Police are investigating the discovery of a body on Pleasure Island near the South Levee Road on June 13.

Of the 11 homicides that occurred so far this year in the city, three remain unsolved.

But this doesn’t mean the cases are not being worked on — in most cases there are witnesses or people with information that for whatever reason have not come forward.

Here’s a look at the three:

Tran was fatally shot in the back of the head while on the porch of a home in the 1300 block of Trinity Avenue. A second victim, Sheldon Polk, 24, was also shot and seriously injured.

A 2-year-old child was in the home at the time of the shooting but was unharmed.

Washington was a senior at Memorial High School and expected to graduate in June. According to his obituary, he was preceded in death by his brother, Chrischaud Deell Reed.

Reed, 20, was shot to death during a disturbance at Port Arthur Townhomes, 3500 Turtle Creek Drive, on Sept. 23, 2014. Jim Lee Bailey III, 21, was arrested in connection with the shooting of Reed.

“We are aware there are some people who have information about the shooting but they have neglected to come forward,” Blitch said.

The man drove down a secluded road accessible mostly to trucks near the island’s South Levee Road on June 14 when he made the gruesome discovery. The victim was found in the middle of a gravel road in an area that is home to alligators, wild dogs and hogs.

Several weeks passed before Balismo, 31, who was from Port Arthur but whose last address was in Orange County, was officially identified.

Justice of the Peace Tom Gillam III said the cause of death was blunt force trauma to the head.

Blitch said police are still following leads on the case.

“We sent some materials to a lab for testing in association with the case,” he said.

Persons with information about any of these crimes can call Port Arthur Police Department or Crime Stoppers at 833-TIPS.

A 26-year-old Port Arthur man is now in stable condition following a hit-and-run where his body was left lying in... read more