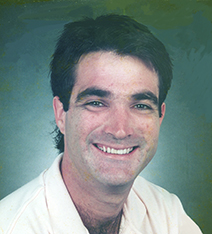 A private gathering of the family will be held at a later date.

In lieu of usual remembrances, the family requests memorial contributions be made to the Texas Wildlife Conservation Fund.

Jewell Poole Thompson, resident of Royse City, TX, for the past 10 years, went home to be with the Lord... read more