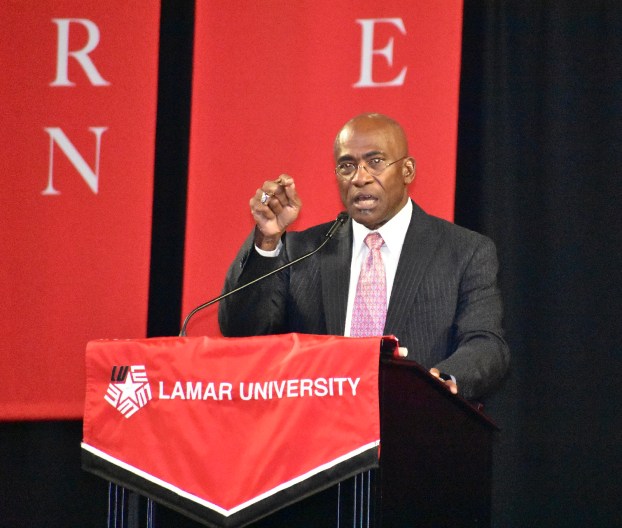 FOOTBALL: Lamar kicks off with banquet 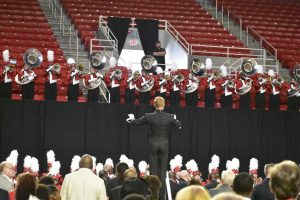 The Lamar band kicks off the football kickoff banquet with music Sunday at the Montagne Center. (I.C. Murrell/The News) 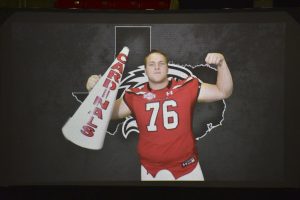 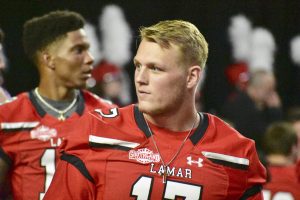 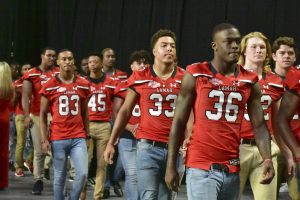 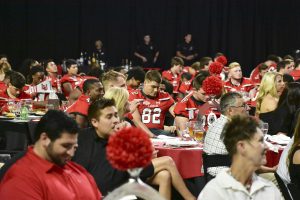 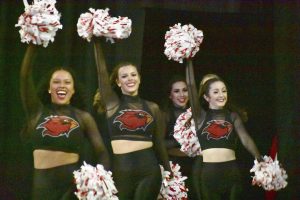 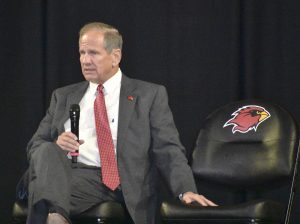 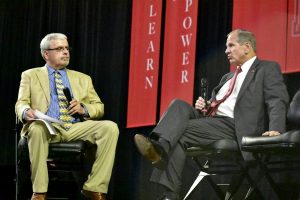 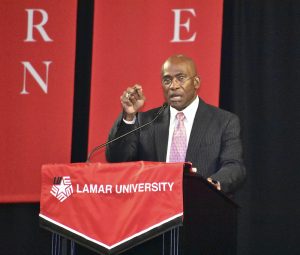 The crowd got to hear a keynote address from Lincoln High graduate and NFL great Joe Washington Jr. Washington recalled looking forward to playing in Lamar’s stadium, now known as Provost Umphrey Stadium, while in high school because the UIL bi-district round game was played there annually. Although Lincoln won its district championship his senior season (1971), he did not get to play in the playoff game because he sustained a broken leg in Lincoln’s victory over Thomas Jefferson the week before.

Lamar will begin its ninth season since rebooting the football program at 6 p.m. Saturday taking on NAIA Kentucky Christian.

District play won’t start for another month, at least among Jefferson County’s three 5A high schools. But this is the... read more