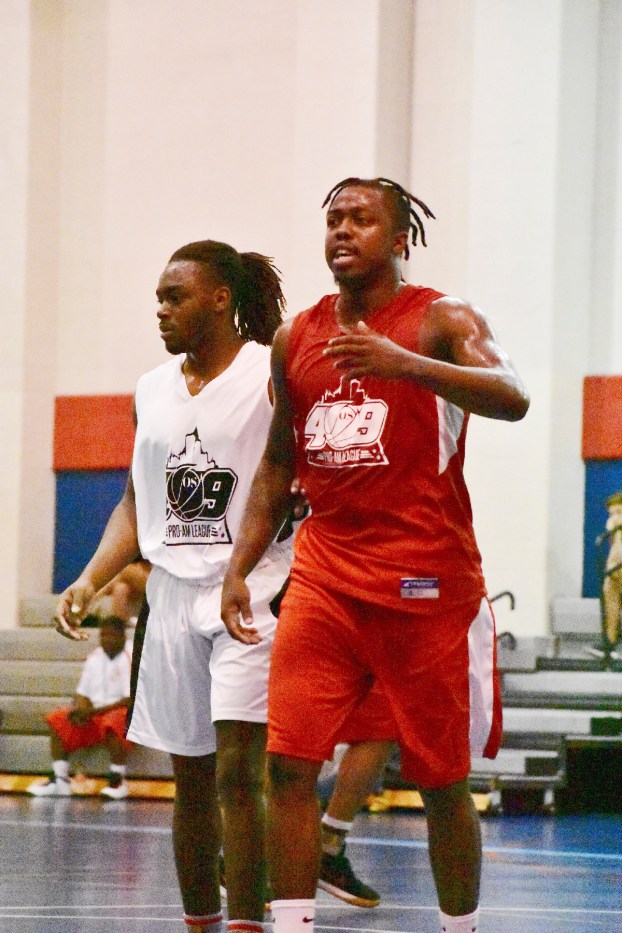 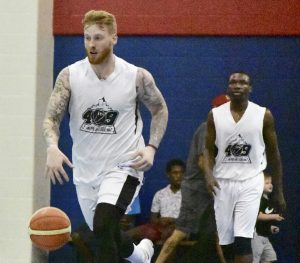 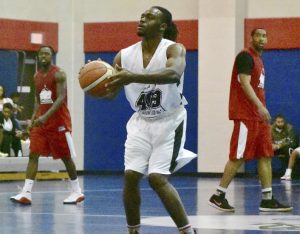 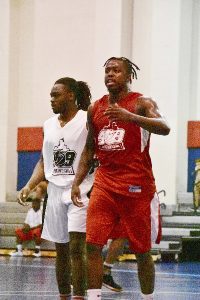 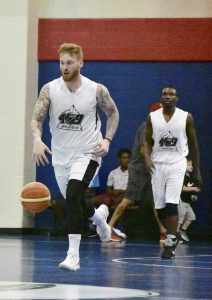 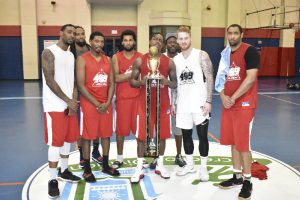 J’Covan Brown holds up the 409 Pro-Am league championship trophy as NBA hopeful Colton Weisbrod, in white, gets in on the photo. (I.C. Murrell/The News) 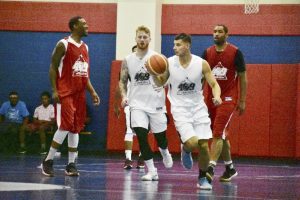 The 409 Pro-Am League, a summer basketball league for professional and amateur players, most of them with ties to Mid and South County, concluded with a championship game Thursday night at the Sterling R. Pruitt Activity Center in Beaumont. J’Covan Brown’s Red team beat Colton Weisbrod’s White team 100-72.

The Red team included Darion Chatman, who earned the 5A state tournament MVP award in leading Memorial to the championship. Chatman will play at Lamar State.

SABINE PASS — The more that Sabine Pass’ football players can forget about 2017, the better the season may turn... read more