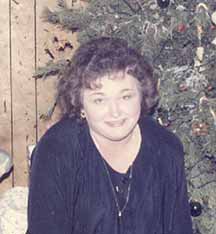 Those left to cherish her memory are her children, Mark Atkinson and his wife, Isabel of Houston, William Atkinson and his wife, Jan of New Braunfels, James Tate of Orange, Tammy Foster of Austin, and Johnny Tate and his wife, Mary of Winnie; 11 grandchildren; her sister, Maureen Duhon of Orange; and her brothers, Keith Moak of Jasper, Damon Moak of Lufkin, and Kevin Moak of Lufkin. She is preceded in death by her parents; her sisters, Sharon Jones and Eileen Gunter; and her brother, Brian Moak.