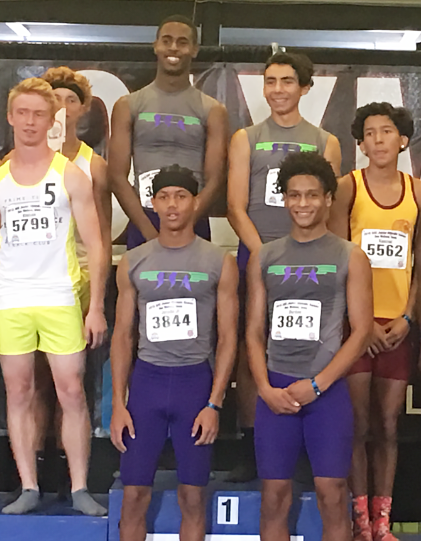 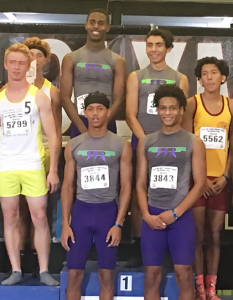 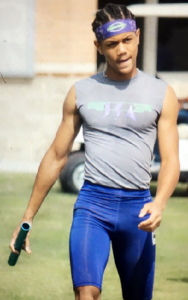 Jacobs’ 13- to 14-year-old boys came in third in the 4×800-meter relay and eighth in the 4×400 in Greensboro. Jaylon Guilbeaux won the bronze in the 800 meters setting a personal record of 2 minutes, 2 seconds.

A total of 19 youths went to the USATF Junior Olympics and 30 medals were won.

Athletes from Southeast Texas and greater Houston will pack the Thomas Center poll to compete in the Special Olympics Swim... read more