Voter registration cards come back due to misplaced residents

A bunch of returned voter registration cards that were sent out, plus the fact Tropical Storm Harvey hit three months ago, leads Allison Nathan Getz, Jefferson County tax assessor-collector, to believe many residents didn’t return after the storm.

“We had a huge, huge return of mail. We got back more than 7,900. We typically mail out 3,000 letters after the mass mail out. We do the mass mail out in odd years for December to 146,806 registered voters,” she said. “We sent out 141,008 and 5,000 to 6,000 are on suspense. When you get categories from the post office such as vacant, insufficient address, address unknown, can’t deliver, it’s definitely storm related.”

She said her office tries to lower the amount on suspense and get them off the rolls.

Voters on suspense aren’t without hope, however.

“We’re whittling down the list of 6,000 on suspense. We had a huge amount in Port Arthur,” Nathan Getz said. “The bottom line is registered voters in Jefferson County on the list can still vote provisionally. No one told them they can’t vote, but it’s incumbent on them to prove they live here with either a driver’s license or a utility bill. If they don’t vote (provisionally), it won’t be counted. These residents have the ability to vote, but it’s on them to prove where they are.”

She said this phenomenon has happened before when people left New Orleans after Hurricane Katrina and moved to this area and they were placed on suspense on the New Orleans’ voter rolls.

“Our custodian at our temple came from New Orleans. He stayed here and he loves it here. He has a great life here and his son goes to college,” she said. “I’ve heard the people from around here went to Dallas. We’ll see what happens the next two years with the suspense list.”

Residents who left permanently or temporarily may contact the Jefferson County Tax Assessor-Collector’s office at 409-835-VOTE to arrange to vote provisionally.

“We’re happy to answer any question. We will help anybody out,” she said. 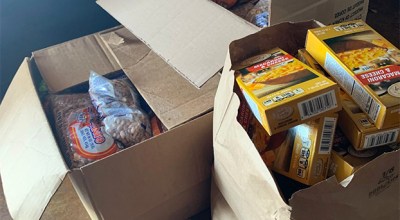 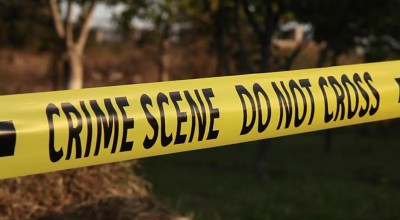 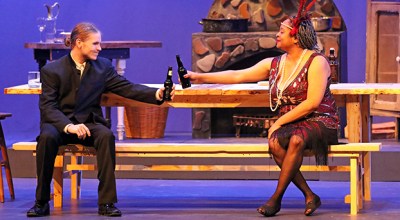