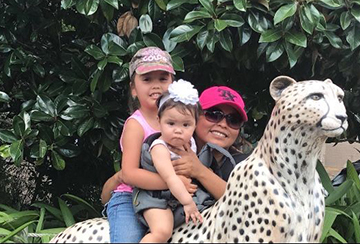 Yesenia Espinoza and her daughters. Espinoza was killed in an industrial accident at ExxonMobil on Dec. 1. Photo courtesy gofundme

James Marshall last spoke to his girlfriend during her lunch break on Friday, the two sharing words of warmth and love.

“She lit my world up,” Marshall said while describing the last time he heard Yesenia Espinoza’s voice. “She told me she loved me Friday at lunch around 12:30. An hour or two later it happened.”

Espinoza, 31, was an employee with Echo Maintenance working on new construction inside Beaumont’s ExxonMobil when she was killed in an industrial accident. 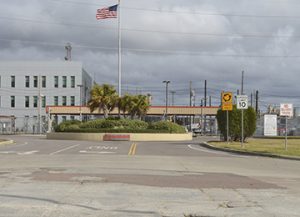 A contract worker with Echo Maintenance died in an industrial accident at ExxonMobil on Friday, Dec. 1.
Mary Meaux/The News

Emergency responders immediately attended to Espinoza and officials with ExxonMobil said they have notified the appropriate authorities and are working with them to investigate the cause of the incident.

Marshall said Espinoza was a mother who loved her “babies” — daughters aged six with the youngest set to turn one in a week — and always took care of them.

“Me and her was supposed to go to see Christmas lights this coming weekend,” he said. He went on to describe her as spunky and said she had a way to make everyone smile. 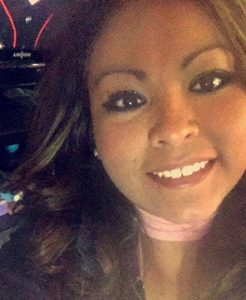 At work, she was serious.

“She was hard worker. Liked to outdo the guys, not just sitting on the side. She wanted to put her hands on the work,” he said. “She did it to support her babies. She was a hard worker.”

Off work Espinoza was a lady who liked to dress up, he said.

A gofundme account was set up to help with expenses and with care of the children with a goal of $10,000. As of Monday afternoon that total was $10,965.

The funeral is tentatively set for Thursday in Baytown.

“We are greatly saddened by this and express our deepest sympathy to the worker’s family and co-workers,” according to a press release from ExxonMobil.

“The ‘Echo Family’ is deeply saddened by the loss of Ms. Yesenia Espinoza, and we are praying for her family, our coworkers and everyone working on the ExxonMobil Project. This is a tragic event and we are all devastated and heartbroken,’ Roebuck said.

By David Ball david.ball@panews.com NEDERLAND — Boston Avenue in Nederland was transformed into a winter wonderland on Saturday. Christmas on the... read more