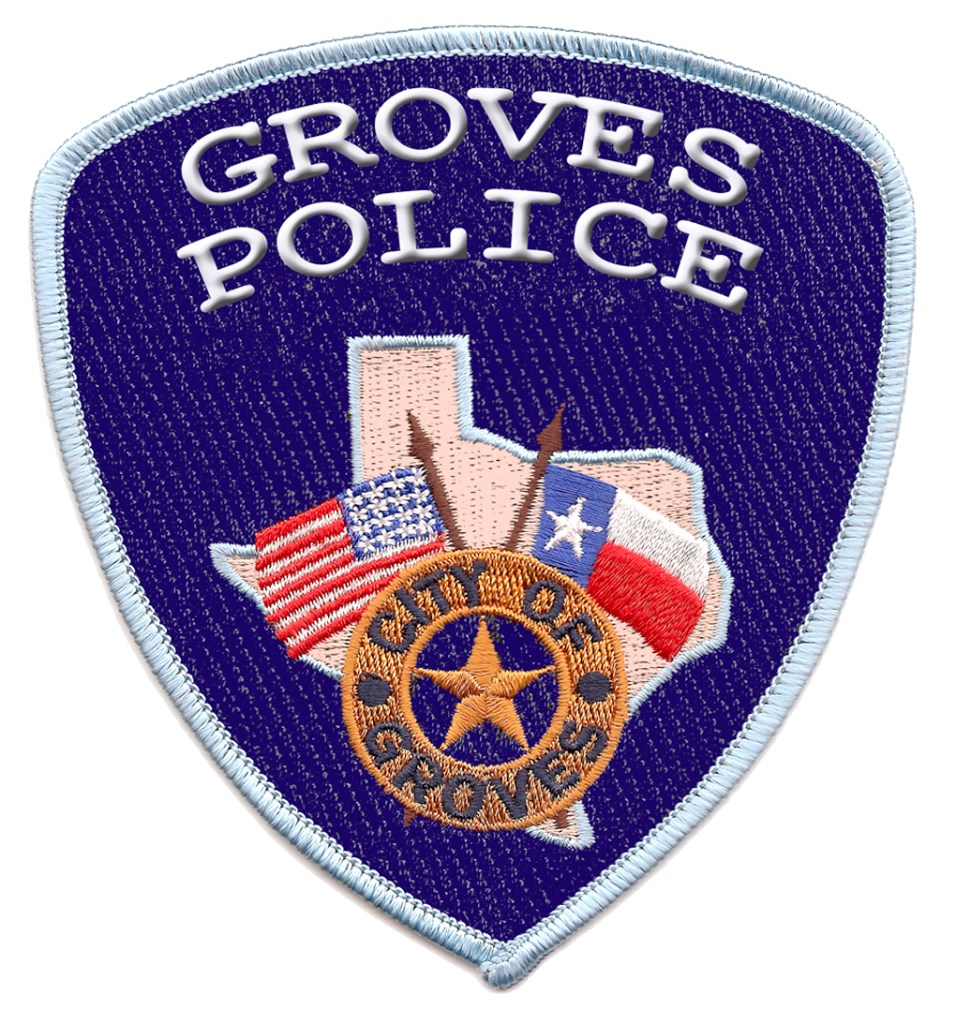 Groves Police responded to the following calls from Nov. 1 – Nov. 7

TIP OF THE WEEK

Personal Safety — Public Elevators. If you are worried about someone who is waiting for the elevator with you, pretend you forgot something and do not get on.

Look inside before getting on to ensure that no one appears suspicious, of so do not get on. Once inside, stand near the controls and familiarize yourself with the emergency buttons. Get off if someone suspicious enters. If you are attacked, push the alarm and as many floor buttons as possible. 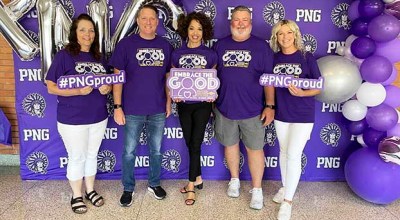