By David Ball
david.ball@panews.com
David Treutel is truly an expert on flood insurance.

The Mississippi insurance agent has been quoted in national media, addressed Congressional committees and he has spoken at conferences in cities across the nation.

And while people may be frustrated with the requirements set by the National Flood Insurance Program, he said it’s important to note that without the program, flood-prone areas would be sunk.
Treutel said property owners couldn’t get flood insurance in 1968. The market had no appetite to provide it. NFIP was created to fix that.

“NFIP is not an insurance company. It’s a mechanism to proactively help people,” he said. “In 1969 Hurricane Camille hit the Mississippi and Louisiana Gulf Coast and did horrible damage. In 1970-1971 it really started to take off.”

However, the NFIP cannot charge homeowners the true risk of covering their flood insurance and so, since Katrina, the NFIP has been running a large deficit and with recent losses including Harvey, the program is likely to go further into the red.

But, so long as Congress continues to fund the program, homeowners will be covered.
That said, Truetel said homeowners would be wise to invest in flood abatement systems when they rebuild.

Though in the case of Harvey, he admitted the results were out of the ordinary. Even so, he cautions that people rebuilding should consider future catastrophic floods.

“It was catastrophic. There was no place that can tolerate that much rainfall. It’s then you look at what you can do for the survivability of your property,” he said. “If you build in a sustainable way, you can come back rather quickly.”

Treutel said following Hurricane Katrina 70,000 to 80,000 homes were constructed much stronger than before. He believes Hurricane Harvey offers Texas a unique opportunity.

“The definition of insanity is doing the same thing over and over again expecting a different result. Do we learn from our situations,” Treutel asked.

The good news, Truetel said, is Congress has been willing to commit money to Harvey’s aftermath.
On Thursday, Congress approved a $36.5 billion disaster aid package to cover the California wildfires as well as the hurricanes that devastated Texas, Florida and Puerto Rico.

The bill also would forgive $16 billion in debt owed by the National Flood Insurance Program to the U.S. Treasury, giving that program the ability to pay claims to hurricane victims without interruption in the coming months.

Congress was supposed to deal with NFIP cost overruns Sept. 30 this year, but Truetel said they did nothing.

“They didn’t do anything,” he said. “They punted it to Dec. 8. They will then either reauthorize (the NFIP) or do what they did in 2012 when Congress let it lapse seven times. If it lapses, no home closures mortgages can be done.”

As of Oct. 19, Texas and Louisiana residents had more than 90,000 flood claims submitted due to Harvey. Treutel said the good news is $1.3 billion in advanced payment have been made to survivors.

By contrast, 29,000 flood claims were filed in areas affected by Hurricane Irma and 400 claims filed in Puerto Rico and the U.S. Virgin Islands after Hurricane Maria.

Treutel believes the NFIP will look at the future cost to build homes that are built “way below proper elevations.”

So the bottom line is, no matter where you live, it’s best to get flood insurance, Truetel said.
“For the price of going out and eating pizza once a month will pay for a good flood policy,” Treutel said. 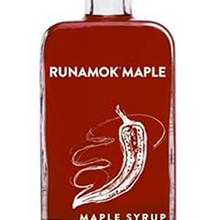 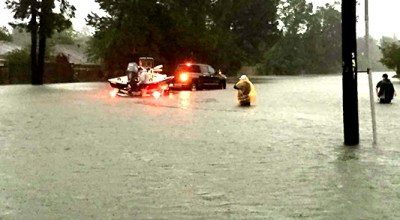 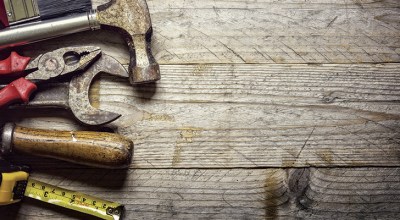