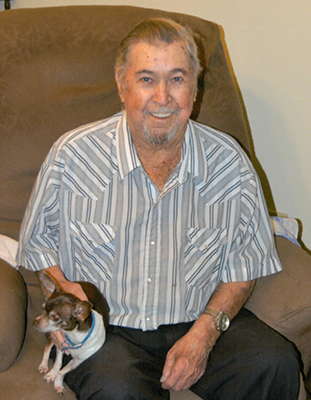 Mr. Roberts served in the United States Army and was a member of the American Legion Post #7. He was a postal carrier for 28 years for the United States Postal Service. “VJ the DJ” was a disc jockey for 11 years for KPNG Radio Station in Port Neches, a drummer in a Cajun band and a commercial shrimper.