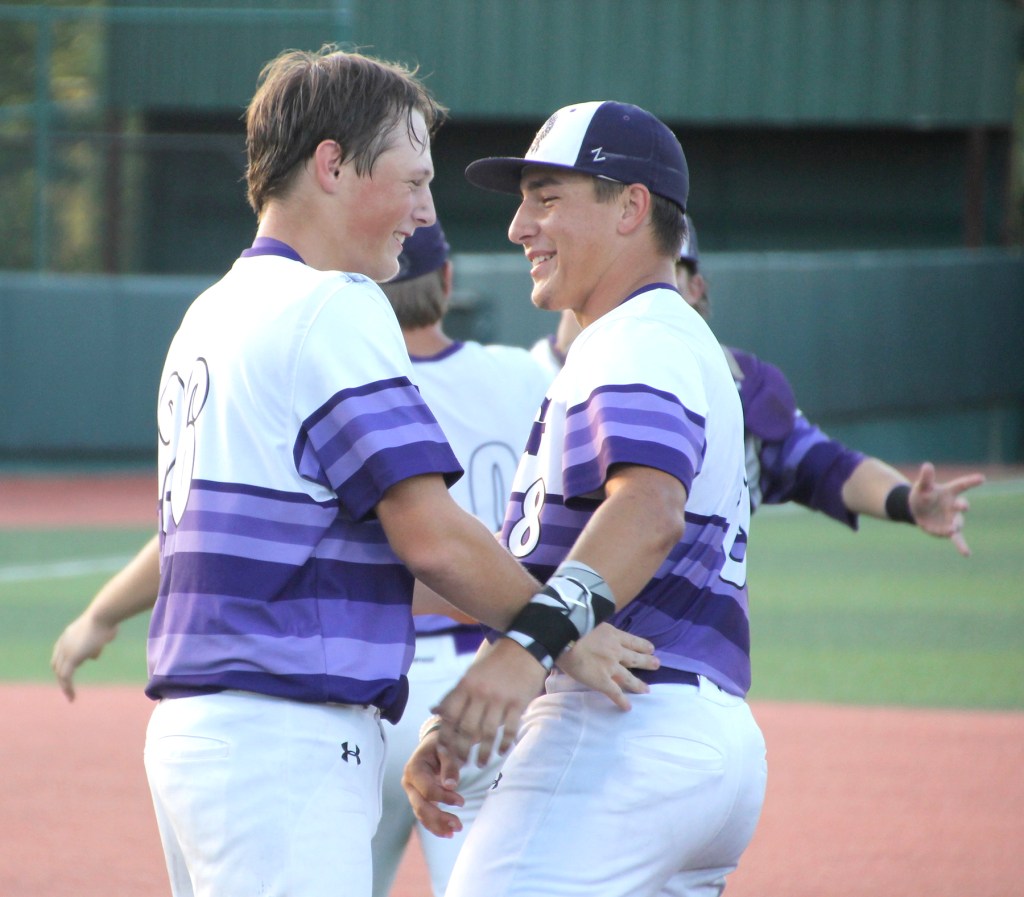 The bracket was misleading. Region III winner Port Neches-Groves won’t play the Region I champion in 5A baseball state semifinals.

But should PNG (32-8-2) defeat Frisco Wakeland (38-4-1) in Thursday’s semifinal at Dell Diamond in Round Rock, the Indians will meet either Grapevine (32-12) of Region I or Corpus Christi Moody (30-2-3) of Region IV. According the revised UIL state tournament schedule released Sunday, the championship game has been moved back from Friday to noon Saturday.

PNG vs. Wakeland is scheduled for a 4 p.m. start Thursday. Moody vs. Grapevine is set for 7 p.m. Thursday.

This is in response to the University of Texas’ possible appearance in the NCAA Super Regionals. The Longhorns were to play Long Beach State in the deciding game of the Long Beach Regional late Monday, with the winner to face Cal State Fullerton in the Super Regionals.

UT is hosting the 4A playoffs on Wednesday and Thursday.

In UIL baseball, the teams with the top two records avoid playing each other in the semifinals and draw their semifinal opponents. The brackets on the UIL website linked the champions of Regions I and III and Regions II and IV together for the semifinals.

Instead, Wakeland of Region II will take on PNG in the semifinals.

The district has asked for fans to line up Merriman Street in front of PNG High School starting at 7:45 a.m. and continue the line down Port Neches Avenue. The team will depart around 8 a.m.