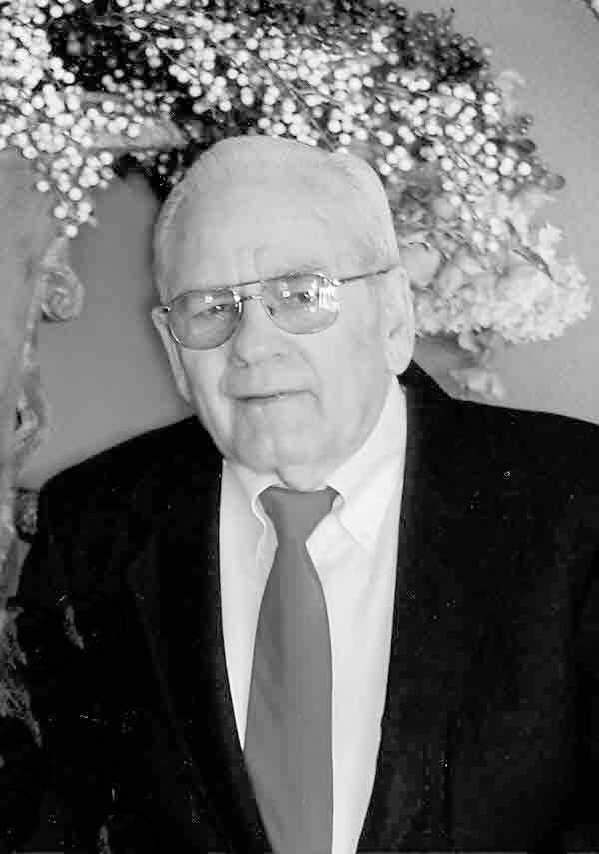 Clifton Carroll Corkran, 84, of Nederland went to be with his Lord on Sunday, May 28, 2017 surrounded by his loving family.
Clifton was born on April 23, 1933 in Kinder, Louisiana to parents Jerouha (Cottongin) and Burl Corkran. He was a resident of Groves and Nederland for 60 years and a member of Nederland Apostolic Church. He served his country in the U.S. Army during the Korean War and was an insulator at Texaco Oil Refinery for 25 years. Clifton was a loving husband, father, grandfather, uncle and friend who will be missed dearly by all.
He was preceded in death by his parents, Burl and Jerouha Corkran, and 10 siblings.
Clifton is survived by his wife of 64 years, Patsy (Pourteau) Corkran of Nederland; his sons, Rev. James C. Corkran and wife, Carolyn of Bridge City, Greg A. Corkran and wife, Sherry of Nederland; daughter, Penny Lynn Cox and husband, Brian of Orange. He is also survived by his 6 grandchildren, 10 great grandchildren, 4 great-great grandchildren and numerous nieces and nephews.
A visitation will be held on Tuesday, May 30, 2017 from 5 pm until 8 pm at Nederland Apostolic Church 1308 South 27th Street Nederland, TX 77627. A 11 AM funeral service will be held on Wednesday, May 31, 2017 at the church, with his son, Rev. James C. Corkran officiating. A burial will follow at Oak Bluff Memorial Park in Port Neches.