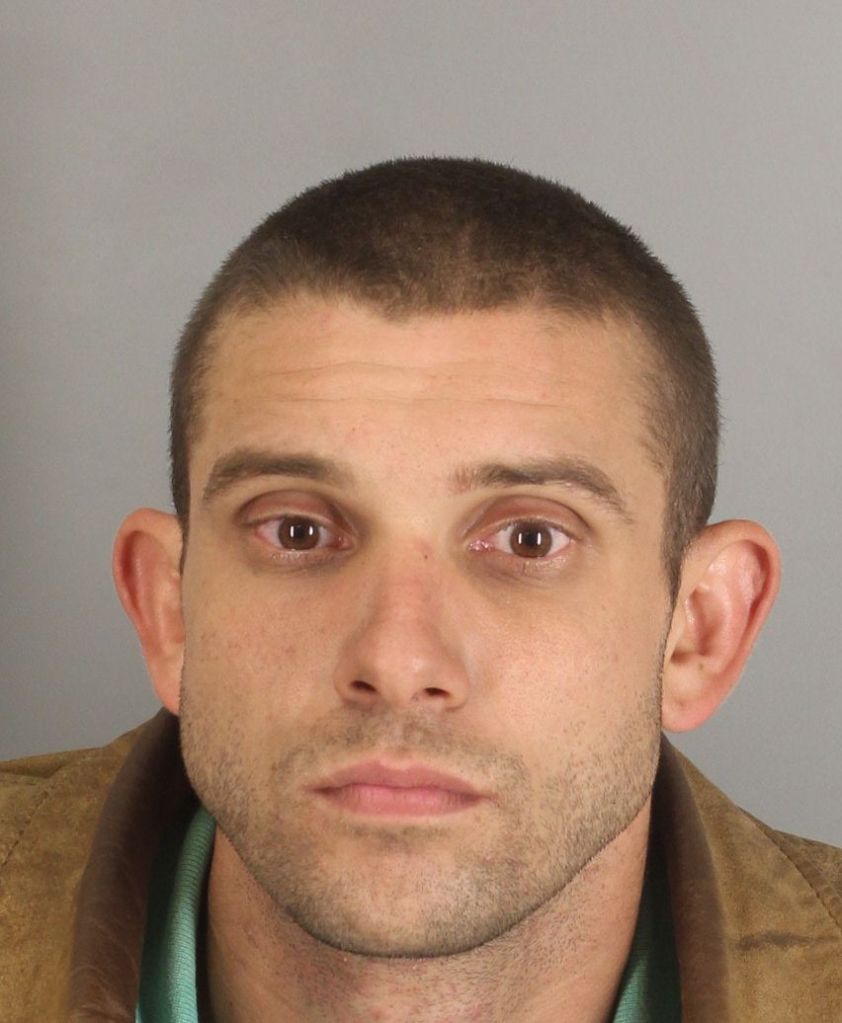 A Port Acres area man was arrested while in a stolen vehicle and reportedly had drugs on him at the time on Monday.

A Jefferson County Sheriff’s deputy stopped a stolen 2016 white GMC truck in the 6700 block of West Port Arthur Road shortly after 10 a.m. The driver and sole occupant was Terence Killingsworth, 28, a resident of the Port Acres area of Port Arthur.

The truck was reported stolen in Beaumont on April 12 and the license plate on the truck was stolen out of Williamson County, according to a press release from the Jefferson County Sheriff’s Office. 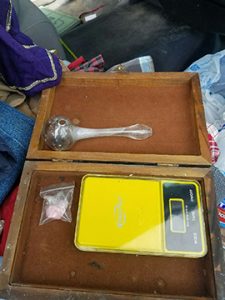 A photo of drugs and drug paraphernalia that was reportedly found inside a stolen truck driven by Terence Killingsworth.

Killingsworth was arrested for unauthorized use of a motor vehicle. At the time of his arrest Killingsworth had a loaded .380 semiautomatic pistol in his pocket and during a search of the stolen truck, deputies discovered meth and drug paraphernalia.

Besides the UUMV charge, he was also charged with possession of a controlled substance and unlawfully carrying a weapon. The vehicle will be released to its owner.