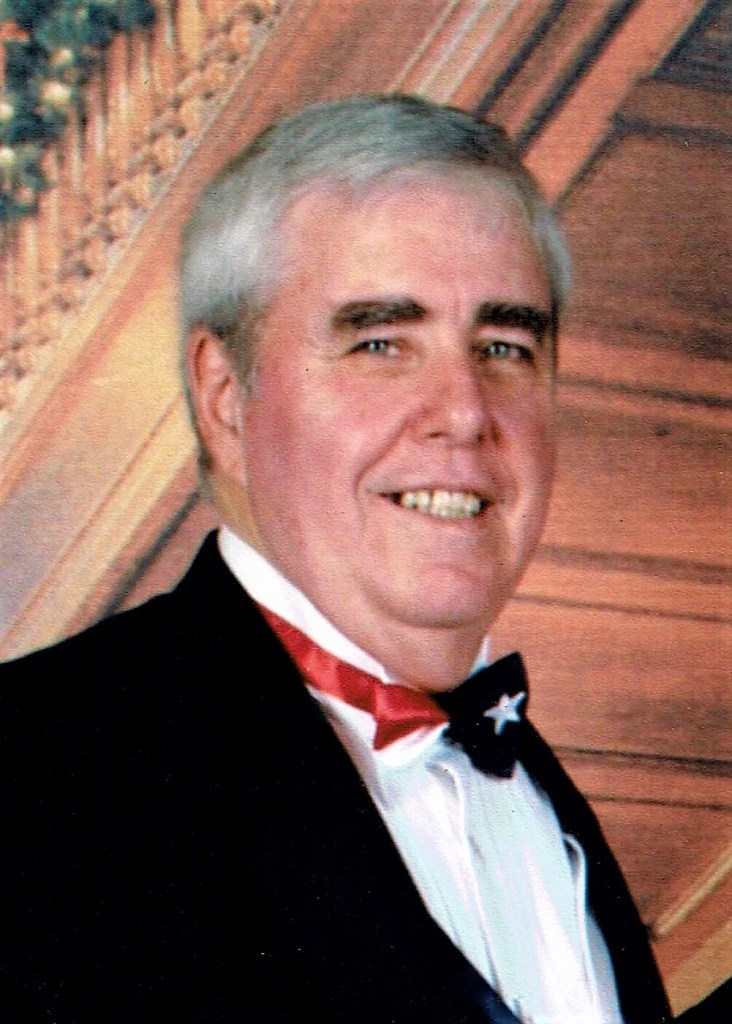 Charles C. Carson, Sr., 75 of Nederland, Texas passed away on March 30, 2017.
Charlie was a longtime resident of Port Arthur and Nederland but spent his last years in Lake Charles, La.
Charlie was born in Wilmington, N.C. on Jan. 7. 1942 to Beatrice and Major Carl C. Carson, Sr., who both proceeded him in death.
He is survived by his longtime companion, Barbara Vaughn of Lake Charles, La. He and Barbara shared many wonderful years together. Their favorite pastime was taking cruises to many ports of call throughout the Gulf of Mexico, the Caribbean, and lastly Alaska and Canada. They also enjoyed going to the movies and dining out.
He is also survived by his twin brother, Carl C. Carson, Jr. (Sandra) of Port Neches. He and Carl had a special bond and a true friendship.
Charlie was a loving father to his son, Chip Carson of Nederland and his daughter, Cara Hamilton (Kip) of Nederland. He was most proud of his granddaughters, Brooke Hamilton of Austin and Grace Caroline Hamilton of Nederland.
He is also survived by his nieces, Julie Heimendinger (Gregg) of Franklin, Tn., Anne Burrell (Donald) of Fannett and nephew, Kit Carson (Beth) of Port Neches.
Charlie was a Port Arthur Fireman and a member of the Army Reserves as a young man. He is most remembered as the Head Baker and owner of Murphy’s Cake Shop in Port Arthur. He spent many years going to the bakery in the early hours of the morning to bake many of Port Arthur’s favorite cookies, cakes, pies and pastries. Charlie trained as a baker at the Dunwoody Institute in Minneapolis.
He later worked for the Marriot Corp. as a food service manager and eventually retired from Mark Stiles State Prison.
Charlie will be remembered by those who were lucky enough to cross his path as a true gentleman. He had a kind heart and a gentle soul, only wanting those he knew and loved to be happy.
Charlie’s family would like to extend a special thank you to Barbara Vaughn and her family who helped make his golden years so wonderful.
A visitation will be held on Tuesday, April 4, 2017 from 5-8 pm with a funeral vigil at 6:30 pm at Levingston Funeral Home in Port Neches, Tx.
A Mass of Christian Burial will be held Wednesday, April 5, 2017 at 10 am at St. Elizabeth Catholic Church in Port Neches, Tx. with the Reverend Shane Baxter officiating. Burial will follow at Oak Bluff Memorial Park,
Memorial donations can be made to the American Cancer Society.

Deaths and funeral services for April 1