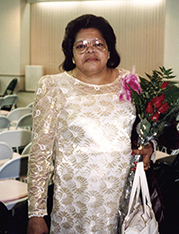 Jeanette Savoie, 82, of Port Arthur, Texas, transitioned from this life on Sunday, March 26, 2017, at the Medical Center of Southeast Texas.  She was born June 3, 1934, in Opelousas Lousiana, to the late Alexander and Mary (Batiste) Simonette.  She was a resident of Port Arthur for sixty four years. 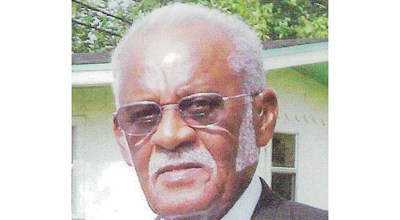 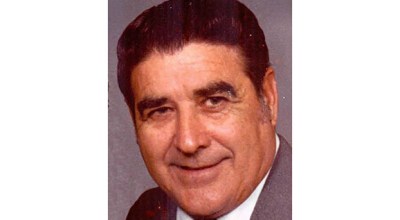 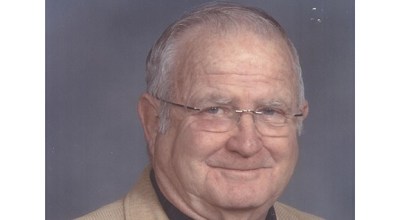