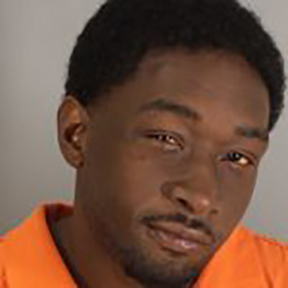 A Beaumont man accused of stealing a running car with an infant in the back seat reportedly dropped the child off on someone’s porch and was arrested in Port Arthur on Friday.

Beaumont police got the call at 2:05 a.m. from the 1400 block of Washington where a father had went inside a store and left his vehicle running with his 3-month-old unattended in the back seat, according to a press release from the Beaumont Police Department.

The father came out of the store and tried to stop the man as the suspect drove off.

The vehicle was later found and stopped in the 600 block of West Gulfway Drive but the child was not inside. Police arrested Marlin Seale, 34, and he reportedly did not cooperate with the investigation.

The search for the baby continued until just after 3 a.m. when Beaumont dispatch received a call from a person in the 2800 block of Sarah saying he found a baby in a car seat on his front porch.

Police went to house and identified the missing child and EMS checked the infant and reunited the baby with family.

Seale was charged with unauthorized use of a motor vehicle and endangering a child.

Beaumont police offered thanks to Port Arthur police and the interagency work in finding Seale in such a time sensitive case.

Maybe the most unique building on the LSCPA campus