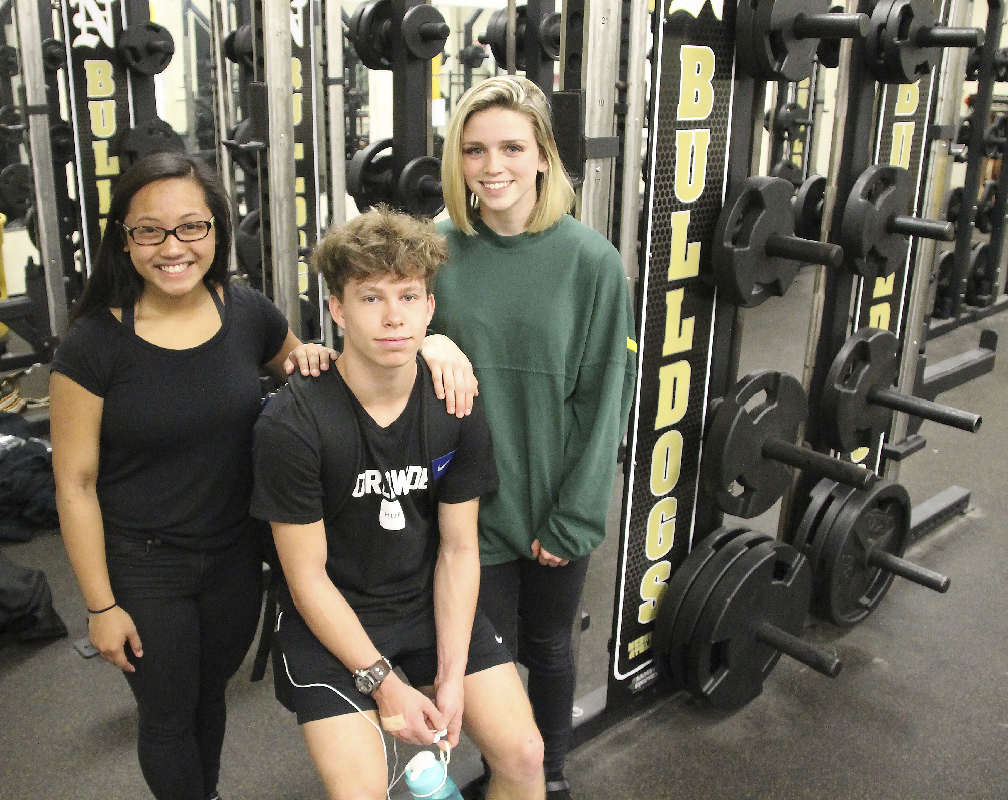 Well, so does their classmate, Catarina Tran. She plays in the band.

“I feel better going into it this year because I’ve gotten better,” said Brekel, who finished tied for eighth in the state last year. “I’m fourth going into state right now.”

Brekel is also coming off a regional-record squat of 260 pounds.

Jones is making his first appearance in state after finished second at 114 pounds with a total of 940. The boys meet is set for March 25 at the Taylor County Expo Center in Abilene.

The state divisions in boys and girls powerlifting are different. Whereas the girls are divided into each classification as in University Interscholastic League sports, the boys are broken down into three divisions. The UIL, however, does not sanction powerlifting.

But in regionals, Stoker said, Brekel and Tran were beating 6A competition, too. They’ll just go up against other 5A qualifiers in state.

“The regional competition wasn’t that tough this year,” Brekel said. “State shouldn’t be this year, but we’ll see.”

Said Jones about his state outlook: “There will be good competition, more than in regionals.”

Stoker called Tran “the biggest surprise” from last year. Tran has focused more this season on her bench press this season in her improvement, although she says she’s struggled as of late.

It hasn’t kept her from being a regional champion.

“They represent the school well,” Stoker said of his lifters. “[They] are involved in the school.”