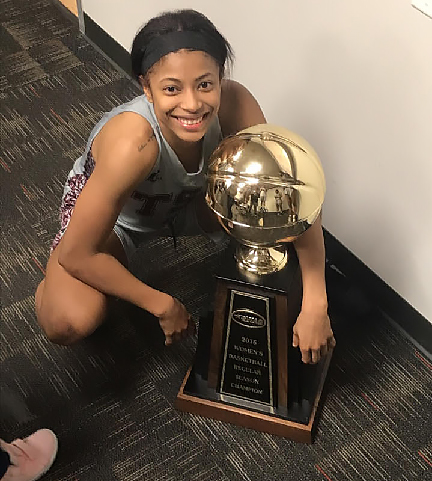 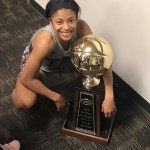 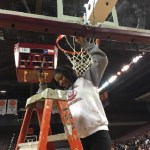 HOUSTON — If regular-season championships could get a team into the NCAA basketball tournament, Texas Southern would go to a second straight March Madness.

Kennerson, the standout sophomore point guard from Port Arthur, had 16 points and made three steals Saturday in the Tigers’ 58-46 home win over Southern. That earned Texas Southern (20-9, 14-4) a share of the SWAC title with Grambling State, which split the season series with the Tigers, and its first 20-win regular season since 1981-82.

Two days earlier, Kennerson scored a career-high 30 points in the Tigers’ 64-45 win at home over Alcorn State. Kennerson played the entire 40 minutes in six of the past seven games, sitting out one minute against Alabama A&M on Feb. 27.

Texas Southern can earn an automatic bid to the NCAA tournament by winning the SWAC tourney. The Tigers, seeded second, will host No. 7 and archrival Prairie View A&M on Tuesday for a spot in Friday’s semifinals. TSU bowed out in the semifinals last year.

The semifinals and championship rounds are March 10-11 at the Toyota Center in Houston. The first round is played at the sites of the higher-seeded teams, with only eight of the 10 teams qualifying.