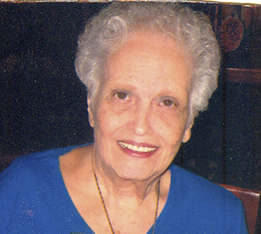 She was a born August 5, 1933 in Beaumont, Texas to Arthur Ray Rich and Margaret Wright Rich.

Dana was a lifelong area resident and retired secretary from MHMR. She was a member of the Methodist faith.

Cremation was under the direction of Levingston Funeral Home in Groves, Texas.