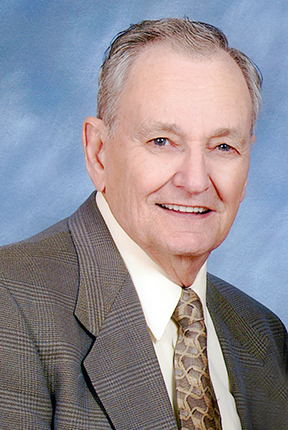 Roy was a United States Air Force veteran. He retired from Texaco as a Machinist.

Survivors include his sons, Robert J. Mannino and his wife, Melinda and Carl Anthony, both of Nederland; grandchildren, Monica Renee Mannino of Nederland and Chris Miller and his wife, Tiffany, of Lumberton; great-grandchildren, Bryce and Landon Miller; and sisters, Betty Venable, Connie Lanclos, Pat Jackson, and Ethel Gobel. He was preceded in death by his parents; wife, Margaret Mannino; one brother; and one sister.