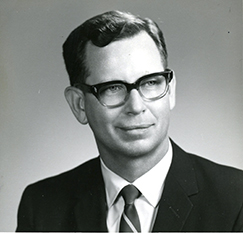 Preston retired from Southwestern Bell after forty years of service. He enjoyed growing roses for his wife, Janet, and spoiling his grandchildren.

Survivors include his son, Bob Cooper and his wife, Susan, of Nederland; grandchildren, Ginger Otto and her husband, Kevin and Wendy Cooper, all of Houston; and great-grandson, Jennings Otto of Houston.

He was preceded in death by his parents; and his wife, Janet Cooper.

Memorial contributions for Mr. Cooper may be made to Harbor Hospice of Beaumont, 2450 North Major Drive, Beaumont, Texas 77713.