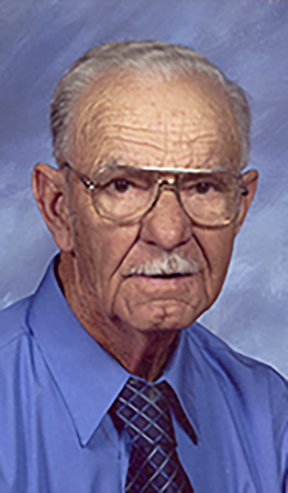 Claude Martin Sonnier was born October 21, 1927 in Hayes, Louisiana to Thelsmar and Ceydelia Sonnier and was one of fifteen brothers and sisters.  Claude served in the Marines and the Merchant marines during World War II and worked at Port Arthur Texaco Refinery; Beaumont ; Houston Chemical; construction in Austin, Dallas and California.

Claude belonged to Little Flower Catholic Church and the Knights of Columbus in Port Acres and a member of the American Legion.  Claude was an avid fisherman and hunter with his two sons.

Claude is survived by his wife of 67 years, Wilma Sonnier of Port Acres; daughters, Brenda Guillory and her husband Darby of Mont Belvieu, TX. Freda Schenkewitz and her husband Brad of Hurley, MS.; Karen Henley of Lumberton; sons, Clyde Sonnier of Port Acres; Lynton Sonnier and his wife Cynde of Mont Belvieu; 13 grandchildren and 18 great grandchildren.

Condolences may be offered at:  www.grammier-oberle.com