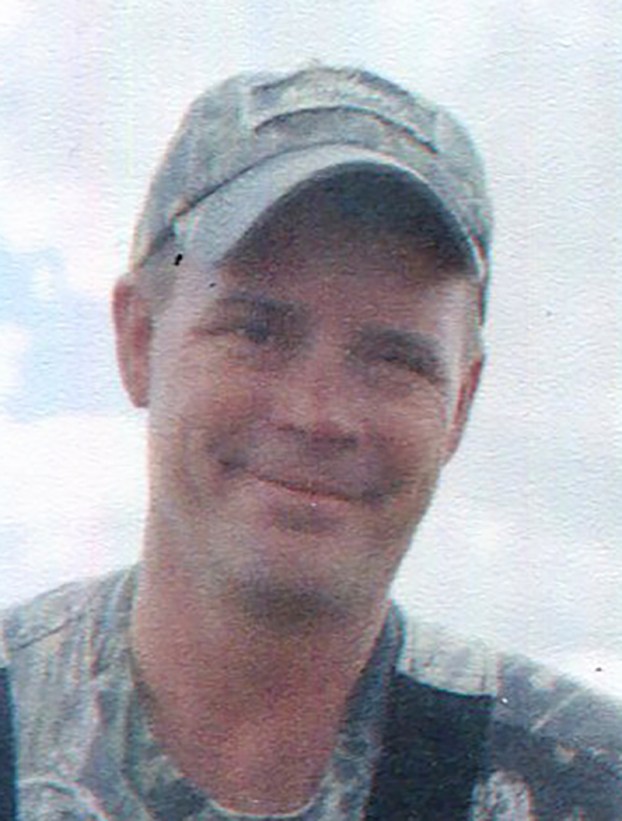 He was born December 17, 1965, in Port Arthur, TX., to Dallbess and Johnnie Landry. He was a 1984 graduate of Port Neches-Groves High School. He was a machinist by trade and had many talents.

Neal’s passions were hunting with his golden retrievers, Xander and Zoe, and fishing Lake Sabine.

He is loved and will be missed. A memorial will be held at a later date.