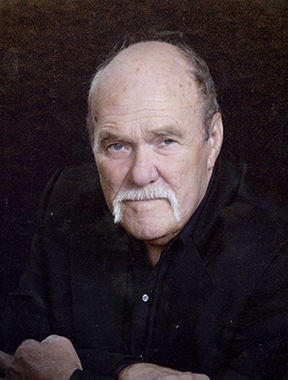 Philmon Lee Smith, Sr., 76, of Port Arthur, died Friday, November 20, 2015. He was born on September 30, 1939, in Campti, Louisiana, to Bessie Mae Slaughter Smith and Arthur Tyler Smith, and had been a longtime resident of the area.

Philmon served in the United States Marine Corps, and was a retired Firefighter from the City of Port Arthur with thirty years of service. He served as a Deacon at Calvary Baptist Church in Port Acres for many years. Philmon enjoyed woodworking and traveling. He will be remembered as a loving husband, father, and grandfather.

He was preceded in death by his parents.

Donald “Donny” Richardson Pope, 63, of Nederland went to be with his heavenly Father on November 20, 2015, after a... read more