‘See You At the Station’ set for Wednesday 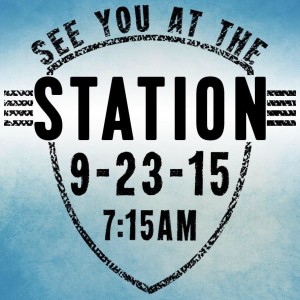 Residents wishing to support their local law enforcement with prayer are set to meet in front of various police stations at 7:15 a.m. Wednesday, Sept. 23 to pray for the men and women who work there.

The idea began as a national movement after recent incidents of police officers being killed, according to the Facebook page “See You at the Station.”

Each police department’s Facebook site lists numerous people signing up to attend including Port Arthur, Nederland, Groves, Port Neches and Beaumont among others.