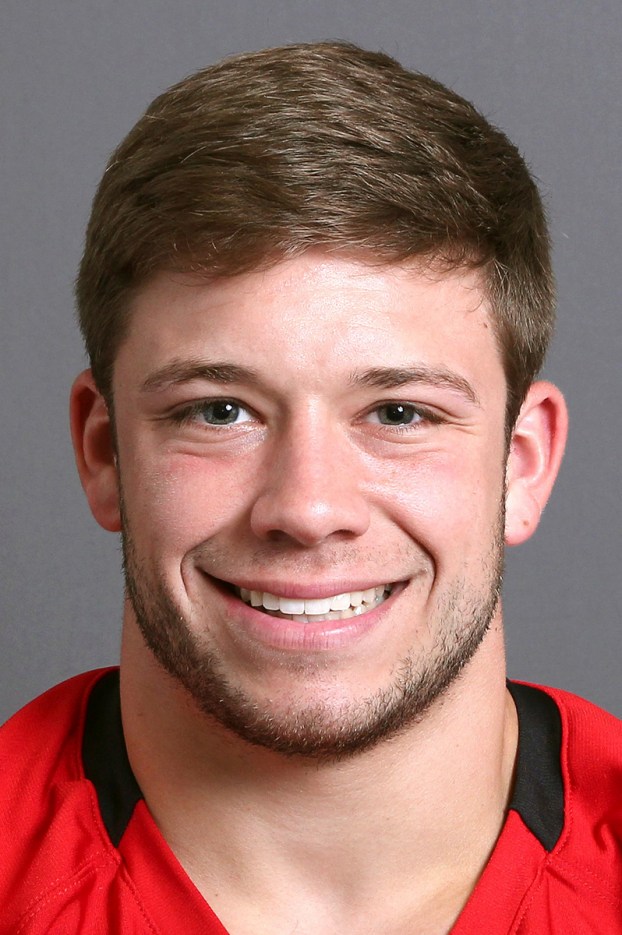 Kade Harrington turned in the most rushing yards by a Lamar Cardinal in 30 years, and every one was needed in helping the team defeat the No. 3 ballclub in the Football Championship Subdivision.

STATS LLC honored the 5-foot-9 junior Monday with its FCS National Co-Offensive Player of the Week award. Harrington dashed 77 yards on a screen pass for a touchdown that started a 21-0 Cardinals rally in the second quarter and gave them insurance points with 3:21 remaining on his 73-yard carry.

For the game, Harrington had 230 rushing yards on 24 carries, part of his school-record 303 all-purpose yards. The record broke a 63-year mark that was set by Sammy Carpenter against Sul Ross State in 1952.

Earlier Monday, Harrington was hailed as the Southland Conference’s Offensive Player of the Week for the second week in a row. He now ranks 13th nationally in rushing yards per game (111) and is tied for second with five rushing touchdowns on the season.

Eastern Washington quarterback Jordan West is the other National Co-Offensive Player of the Week after completing 21 of 24 passes for 410 yards and six touchdowns in a 55-50 win over Montana State.

Despite the big upset, Lamar (2-1, 1-0 Southland) did not quite break into the STATS FCS Top 25 poll. They garnered 257 voting points, 245 behind 25th-ranked McNeese State, but climbed nine spots from what would have been 28th.

The FCS Coaches’ Poll did not give Lamar as much love. The Cardinals would be 36th in that poll with only five voting points.

For its part, Sam Houston State — which was ranked No. 1 by STATS two weeks ago — dropped to No. 12. It’s one of three FCS teams to be ranked, along with No. 23 Southeastern Louisiana and McNeese State.

Lamar next plays Southeastern Louisiana on Oct. 1 in Hammond, La.