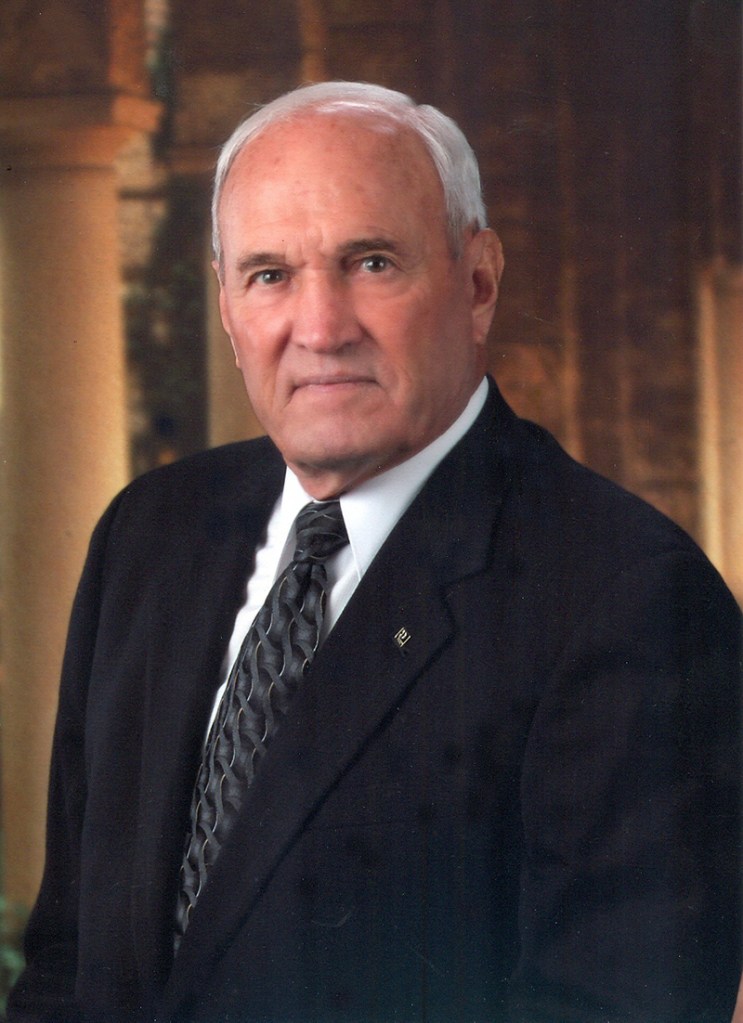 Edsel was born September 4, 1926 in Sour Lake, Texas to Willis Duhon and Clara Hanks Duhon. He was a lifelong area resident.

Edsel retired from Texaco Refinery as a head foreman of the Electrical Department after 38 years of service. He was a member and deacon of the First Baptist Church of Port Neches, and member of Groves Masonic Lodge #1315. He was a Corporal in the U.S. Army, 24th Infantry during World War II.

He was preceded in death by his parents; two brothers, J. A. Duhon and Earl Duhon; two sisters, Iris Williams and Grace Fielder.

Funeral services will be at 2:00 p.m., Tuesday, September 15, 2015 at the First Baptist Church in Port Neches with Dr. David Mahfouz officiating. Burial will follow at Oak Bluff Memorial Park with military honors.