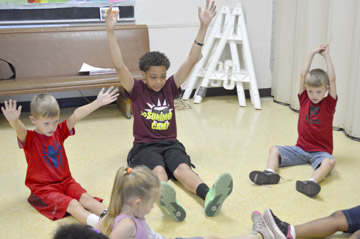 Dreylon Sampson, center, Counselor In Training at the YMCA of Southeast Texas-Port Arthur Branch, works on stretching exercises with a group of 5-year-olds at the facility recently.

A group of young school aged children bounced, danced, sang and even tried their skills at break dancing during a mid-morning, get-your-body-pumping exercise at the YMCA of Southeast Texas-Port Arthur Branch.
The excited Summer Day Camp kids faced their instructors during their romp while Counselors In Training — youth between the ages of 13 to 15, lined the wall watching how their counterparts and the children interacted.
Later, they joined in on the fun.
Dreylon Sampson has been a Y kid since the age of four. Now at the age of 14 he’s a Counselor In Training.
“After the first week of summer it got boring so I came here,” Sampson said adding that he takes part in many activities such as sports and swimming, working with the youth and meeting new people.
Lindsey Rossi, child care director, has known Sampson for four years and enjoys working with him. The CIT program allows for the student to follow, or shadow, counselors and teaches them how to be a counselor.
“They learn team building skills, how to interact with the kids and self confidence when talking to younger, and older, kids,” Rossi said.
Rossi said candidates for CIT go through a three week evaluation before entering the program.
“This keeps kids active. A lot of kids stay on the game system at home. This keeps them busy and active,” she said. “The program requires the candidate complete 20 hours and they have a time card like the adults. After the program is completed the hours can go on a resume or transcript or like with some sports that require community service.”
Sampson is currently shadowing Alisha Armstead and working with a group of 5-year-olds.
“The kids start off with morning circle then a couple of dances to get them pumped up then activities and snacks,” Sampson said describing a typical day. “We do activities like basketball, swimming, game room, racquetball room and made-up games.”
The Summer Day Camp is for 11 weeks and ends Aug. 21.
The counselor training program will likely help Sampson as he grows into adulthood. He already has plans for the future — to be in the NBA. If that doesn’t work out he plans to go into business and real estate, he said.
Dreylon Sampson is the son of Delina Jones and Vincent Sampson.
E-mail: mary.meaux@panews.com
Twitter: MaryMeauxPANews 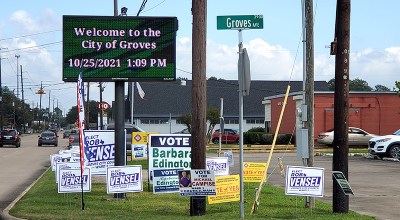 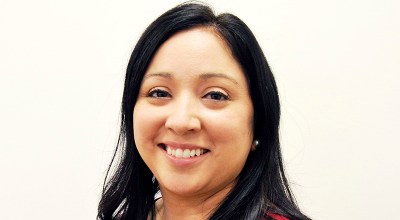 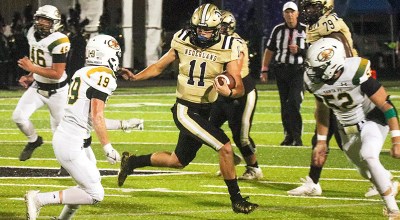 Bulldogs must focus on Kingwood Park in must-win Thursday matchup