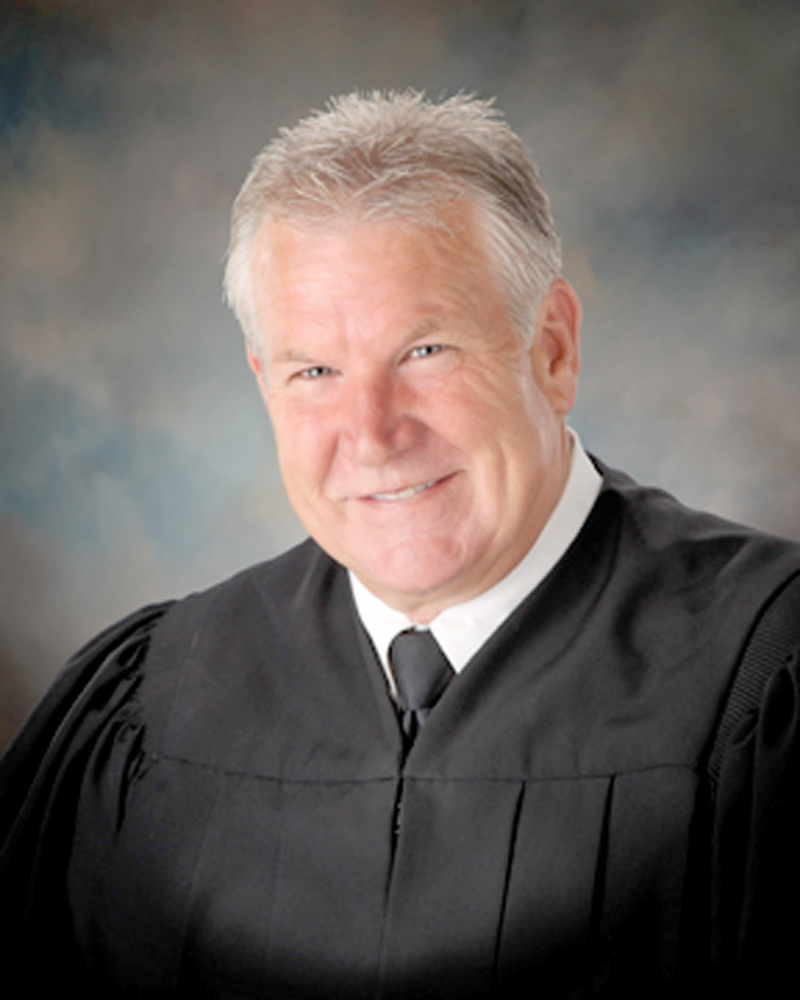 WIMBERLEY, TX. — Vacation plans changed drastically for Jefferson County Pct. 7 Justice of the Peace Brad Burnett and wife Theresa this weekend — instead of relaxing the couple are checking on neighbors and making welfare checks.
The Burnett’s were at their vacation home in Wimberley near the Blanco River when deadly flooding hit the central Texas area. Wimberley and San Marcos are hardest hit with about 400 homes destroyed, a handful of people missing and some fatalities.
The Burnett’s are safe — their land looks down over the valley but are concerned for others who may not have fared as well.
“We on top of a mountain, a high part and didn’t have any damage at all,” Burnett said. “There’s been lots of rain and so many landmarks are gone. The 7A resort cabins … are totally wiped out. Trees are knocked down. One hundred year old cypress trees.”
The Justice of the Peace has receives Facebook messages from people back in this area who are worried about their loved ones in Wimberley.
“I just received a Facebook text from a lady down home. Her sister is handicapped and she lives near the river,” he said. “They can’t find or reach her and can’t get to Red Cross so Theresa and I are going to meet with authorities who are checking out properties and doing welfare checks.”
Burnett has two cousins who live in the Wimberley area whose homes were totally wiped out.
“This reminds me a lot of how it was after Hurricane Rita,” he said. Burnett and first responders were in the Port Arthur/Golden Triangle area after the 2005 storm. “There’s no Internet, no phones or TV. We don’t know as much of what’s going on here as those from the outside do.”
The Burnett’s plan to head back to Port Neches Monday night, mapping out areas away from the flood zones, he said.
E-mail: mary.meaux@panews.com
Twitter: MaryMeauxPANews