A Beaumont man is dead after a fire in his FEMA trailer. Beaumont fire investigators say the fire broke around 9:30 a.m. Thursday at the Circle Trailer Park on South 11th Street. It appears discarded smoking materials in a trash container may have caused the fire. The 43-year-old vicitm was an oxygen patient and the oxygen may have helped the fire spread. Investigators are not releasing his name until the next of kin have been notified. The man had been in his FEMA trailer for about 18 months. 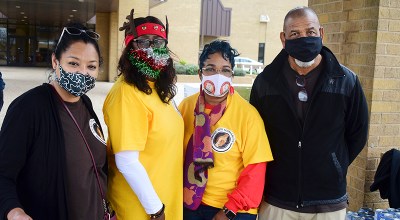